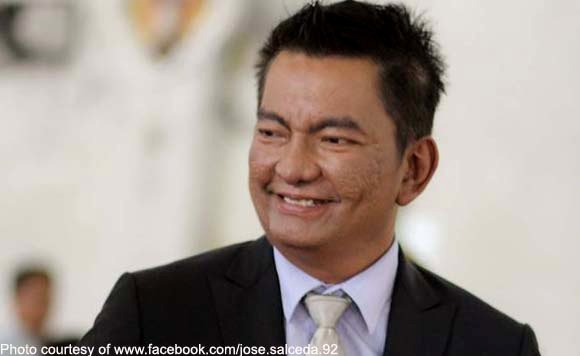 All the squabbling over the post of House Speaker will be rendered irrelevant once Davao City Rep. Paolo Duterte enters the race.

This was according to Albay Rep. Joey Salceda.

Salceda is positive that Rep. Martin Romualdez, one of the top contenders, will give way to the President’s eldest son.

While the President’s allies are squabbling over the position, none of them will be a match for Paolo.

After all, said Salceda, the chief executive still wields the sword.

If Paolo will join, finish na!

“Realpolitik: Paolo will get 300 and no need to share term. Surely, Martin will give way. The long and short of it: It’s still the President who will wield the sword,” Salceda posted.