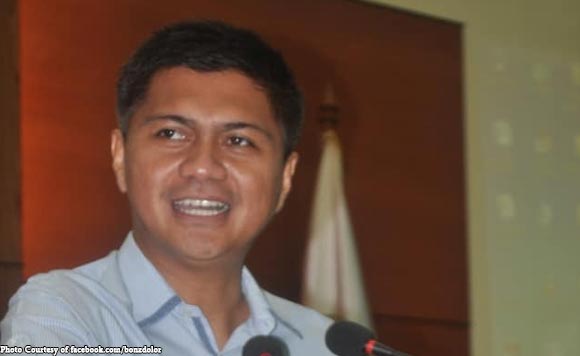 Dolor also introduced the new key officials of the provincial capitol under his administration.

He also introduced the new department heads at the Capitol.

Meanwhile, Dolor also held a general assembly with the employees of the Capitol where he reiterated the contents of his “papelita.”