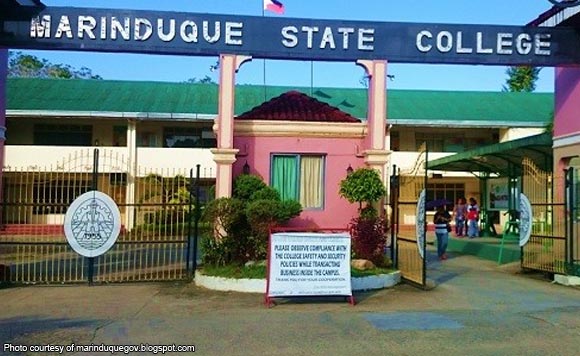 Rep. Lord Allan Jay Velasco has lauded the enactment of the law which converts Marinduque State College into a university.

The MSC will now be called Marinduque State University.

The solon said that he had long sought the improvement of educational system in Marinduque, and with this law, “his vision for the Province would soon become a reality.”

Velasco also said that the law’s enactment, more school personnel will be hired which would redound to the benefits of the students.

“Moreover, the conversion of the educational institution into a university would provide new facilities that would definitely improve the academic environment and would foster growth to the minds of the students,” said Velasco.

He also thanked Senators Sonny Angara and Sherwin Gatchalian for sponsoring the bill in the Senate.