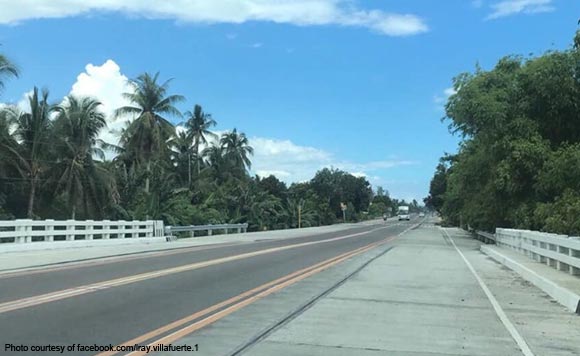 Camarines Sur Rep. Luis Raymund “LRay” Villafuerte has touted the infrastructure projects he initiated in his first term as congressman.

Villafuerte said that he’s proud with all the repair, improvement and widening of roads and bridges in the second district of Camarines Sur.

Villafuerte was first elected as congressman in 2016. He was reelected for the second term last May elections.

“Napatapos namin ni Gov Migz Villafuerte ang repair , improvement and construction of the Butella Bridge , Taban Fundado , Libmanan in less than 3 years, only on my 1st term as congressman ang hinde nagawa at pinabayaan ng iba for more than 10 years,” he said.