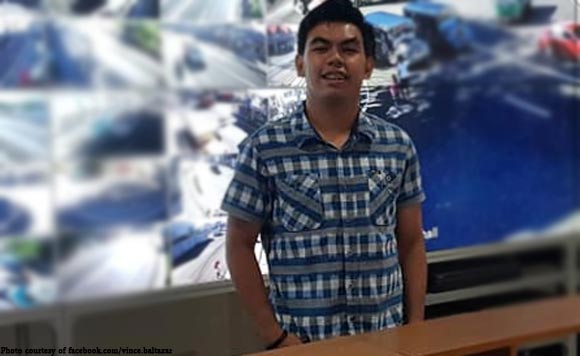 Legazpi City Councilor Vince Baltazar announced that deadline of submission of documents to join Mayor Rosal Cup 2019 has been moved to June 14.

The original schedule of deadline was supposed to be yesterday, June 10, but was moved to a later date due to public request.

Baltazar is in charge of the overall preparation for this year’s Mayor’s Cup.

He also said that coaches and team captain will have a meeting on Friday, at 2 pm to 4 pm to be held at Gregorian Basketball court.

“ALL DOCUMENTS OF ALL TEAM WILL BE OPENED AND PRESENTED FOR PUBLIC SCREENING BY OTHER TEAM COACHES AND TEAM CAPTAIN,” said Baltazar.

The Mayor’s Cup 2019 will still open on June 16 despite the change of deadline of submission for application.

Continue Reading
councilordeadline of submission of documentsLegazpi CityVince Baltazar
0
Share
Politiko would love to hear your views on this...
Trending News
More Stories