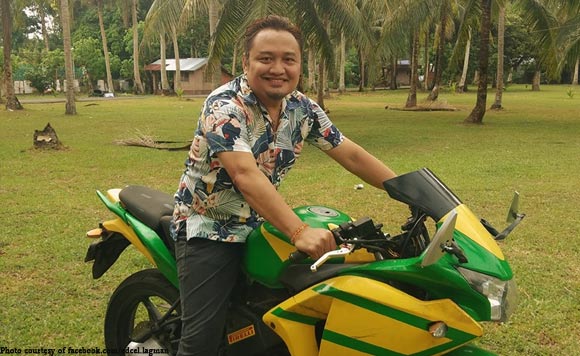 Days before he finally assumes office, Albay Vice Governor-elect Edcel Greco Lagman is enjoying the finals series of the NBA.

Lagman said that he is rooting for the the Toronto Raptors, a team that “challenges the status quo.”

“I like the Toronto Raptors just because it’s a Canadian team. It’s not that i dislike the dominance of American teams in the NBA. I just love the thought of anything that challenges the status quo–especially if it upends a cultural basketball behemoth,” said Lagman.

“Canadians are like termites to a log. Termites can eat the log; he can ingest it; regurgitate it; crawl on its surface or burrow through it; but he CANNOT and can NEVER be the log,” said the Vice Governor-elect.

“Canadians will never be Americans. And this IS something TRULY beautiful.”

Lagman also said that if there’s a Mexican team in the NBA, he would probably support it.

“If there’s a Mexican team in the offing soon in the NBA, i will root for it just as heartily as I am for Canada’s Raptors,” he said.

He added that there would be no basketball analysis this time but just pure enjoyment.

“This time, it’s just the sheer enjoyment and pleasure of seeing an All-American team lose in its own game,” said Lagman.