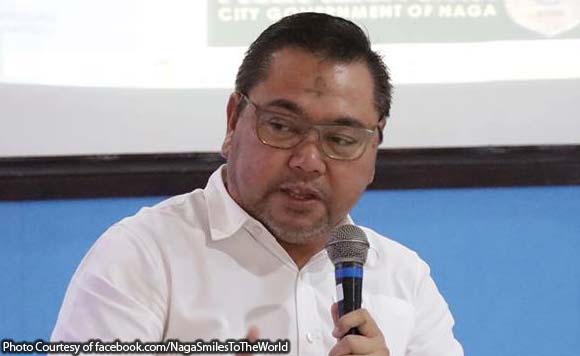 Outgoing Naga City Mayor John Bongat has expressed his gratitude to all the people and groups who gave him commendation.

Bongat has received a lot of plaques of recognition and commendation for his work as the local chief executive of Naga City.

“APPRECIATED MUCH YOUR THOUGHTFULNESS thru these PLAQUES of commendation, the contents of which are self-explanatory, as I’m about to step down as your Mayor,” Bongat said.

Bongat said that he hopes that his contribution will serve as guide to serve better the Nagueños.

“I do hope that my humble contribution in motivating our co-workers in your respective offices in particular, and in City Hall in general, to love and enjoy their job, will serve as a guiding light towards the attainment of a much happier and more dedicated performance in the service of our fellow Nagueňos!,” said he mayor.

Bongat is currently serving his third and final term as Mayor. He was first elected as Naga’s local chief executive in 2010.