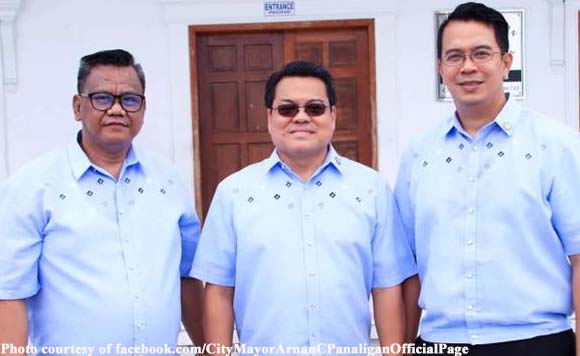 “A CESE is eligible for appointment to career executive positions in the national government from Undersecretary to Director,” Panaligan said.

The mayor also lauded Dr. Rene Colocar, the Administrator of the City College of Calapan, on his election as president of the Association of Local Colleges and Universities (ALCU), the organization of all colleges and universities nationwide owned and operated by local governments.

“We are proud of your accomplishments that also bring honor to the City Government,” said the Mayor.