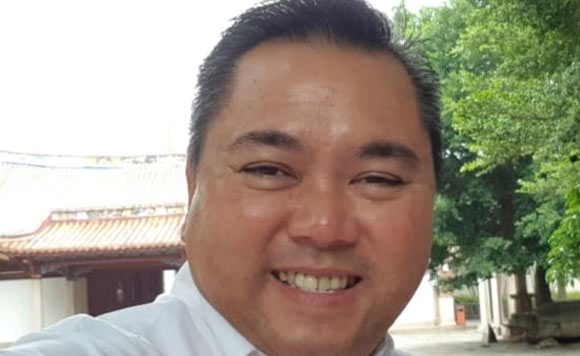 Outgoing Naga City Mayor John Bongat has called on everyone to unite and shun negativity away.

Bongat will leave public service on June 30 after serving three terms or 9 years as mayor.

“Let’s all forget negativity to pave the happy way for positivity. Let’s unite as a people and together we move this city to even greater heights in the years to come,” Bongat said.

“My service of 18 long years for our people in the prime of my life is the happiest part of my existence,” he added.

“I believe and have proven that we are a great people of a great city! And we triumphed because of one important secret,” Bongat noted.

Bongat said that from the very beginning, he believes that “Leadership is ACTION, not position.”

“Thank you my fellow Nagueňos, I heart u,” the outgoing mayor said.