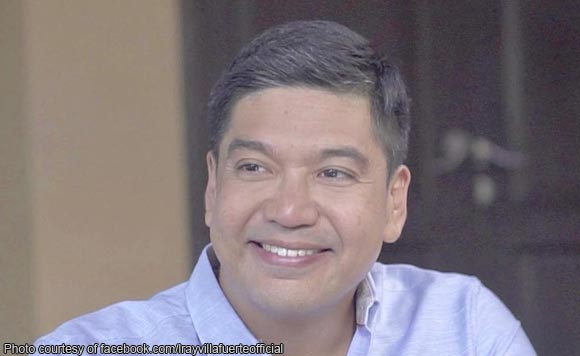 Camarines Sur Rep. Luis Raymund “LRay” Villafuerte took a swipe against people who attempt to discredit his and his son Governor Migz Villafuerte’s efforts for the province.

The older Villafuerte said that he and his son were the ones who initiated the constriction of the Pasacao-Balatan Tourism Coastal Highway.

This is for the information of all , especially bashers, haters and doubters who keeps commenting that hinde raw kami ni Gov Migz Villafuerte ang nag initiate and the ones who originally proposed the camsur expressway and the pasacao – balatan tourism coastal hwAy,” he said

“Gov Migz spearheaded the feasibility studies and fixed the road right of way issues that’s why this project now is part of the national Government’s build build build priority program,” he said.

Mwanwhile, Rep. Villafuerte called for unity so that the project could be finished just right in time.

“Let’s all unite and work together to complete this project instead of wishing hinde matuloy the above projects,” he said.