PPCRV, Namfrel seek probe as 1 in 5 VCMs in Albay malfunction 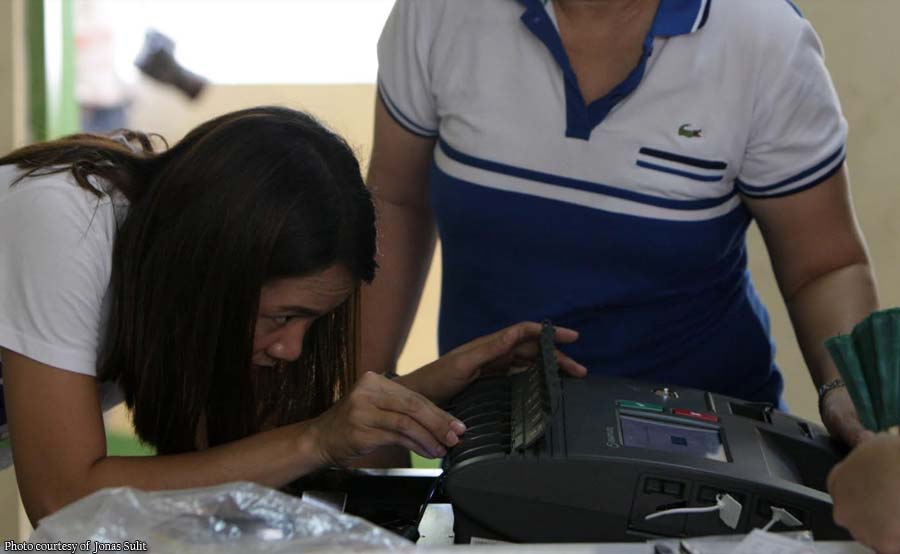 LEGAZPI CITY — The Parish Pastoral Council for Responsible Voting
(PPCRV) in Albay has joined the National Citizens’ Movement for Free
Elections (NAMFREL) in calling on the provincial office of the
Commission on Elections (Comelec) to conduct an independent and
transparent probe into the glitches encountered in the use of Vote
Counting Machines (VCMs) on May 13.

Fr. Rex Arjona, PPCRV-Albay director, said, “we will ask Comelec to
answer several election issues and complaints that need to be
addressed in the spirit of transparency”.

PPCRV, he added, would also ask the poll body to conduct a Random
Manual Audit (RAMAT) in 700 voting precincts in the province to test
the integrity of the election results under the computerized voting
system.

Arjona said aside from VCM malfunction, they also documented several
other election concerns including the integrity of the replaced Secure
Digital (SD) Cards, alleged inclusion of some names of senatorial
candidates that were not voted for but included in the voters’
receipts, and claims of widespread vote-buying.

He noted that out of the 1,218 VCMs dispatched in various voting
precincts in Albay, 20 percent or 245 malfunctioned. There was also a
six-hour gap in the transmission of election results from the
different voting centers to the town/city Board of Election
Inspectors.

Comelec, Arjona added, has to explain whether the replacement SD cards
were indeed tested and sealed. (PNA)