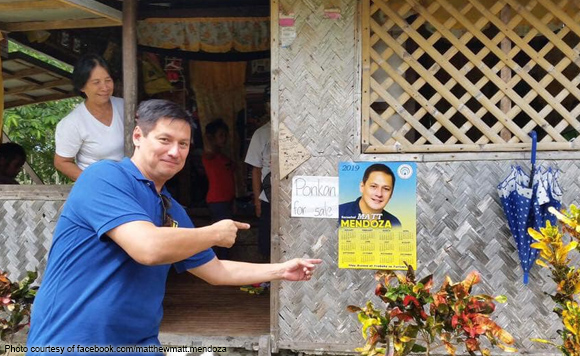 This is one baklas poster operation that no candidate would complain about.

Puerto Princesa Councilor Matthew Mendoza, who has been reelected to a new term, has decided to join the operation to remove his campaign materials that had been put up all over the city.

Mendoza shared photos of the operation on Facebook and thanked all those who joined in the activity.

He also expressed his gratitude to all those who sent him congratulatory messages about his victory.

Now that he has won, there’s no need to plaster his face all over Puerto Princesa!