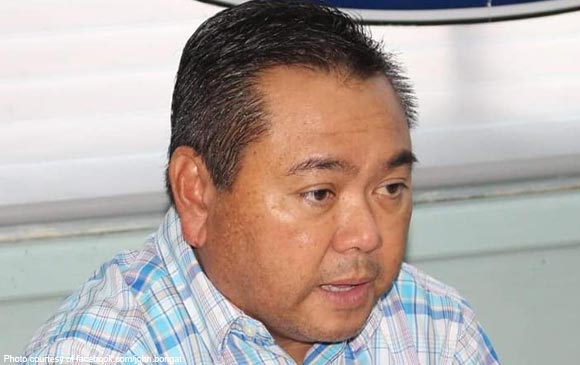 Mayor Bongat that the decisions of the Ombudsman and Regional Trial Court Branch 19 favoring the city government over the bus row were “twin victories” for them.

The Naga City government took over the operations of the Bicol Central Station ib 2014 from the FPM Corporation.

“The earlier Decision of the Ombudsman dismissing the criminal and administrative charges filed by FPM against me, and other city officials, and the very recent RTC Decision denying injunctive relief in favor of FPM to prevent the City from operating its own terminal, are twin victories for the people of Naga who have overwhelmingly favored the City’s continued management of the now clean, cozy and well-managed Bicol Central Station, since the City’s takeover of the facility in January 2014,” Mayor Bongat said.

Quoting the Ombudsman decision, Mayor Bongat said that: “THE BICOL CENTRAL STATION IS OWNED BY THE CITY,” says the Ombudsman,” hence, it cannot be taken away from it, much less should the City “be precluded (as owner) from its management and operation (thereof).”

“The RTC, on the other hand, has ruled that such is a ‘valid exercise of the owner’s right and prerogative’ and says that ‘the trial court cannot x x x substitute their (the parties’) mutual consent to a contract extension through an injunction’,” he added.

Bongat also said that based on jurisprudence, the Court cannot extend the term of a consensual contract by means of injunction, simply because it is not a party to it.

“Clearly, too, it is the City who won not only once but twice over, a clear twin victory indeed for the people of Naga who deserve NO LESS THAN the best service a terminal can offer for the convenience of passengers and the general public,” he said.