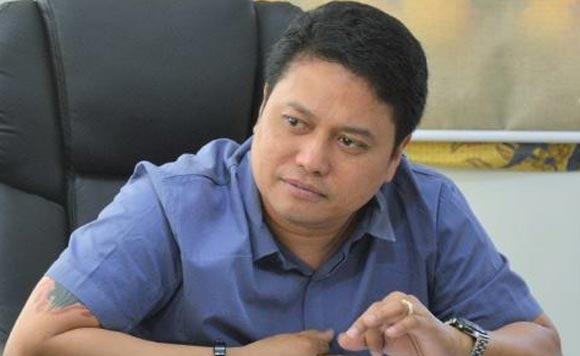 0 707
Share
Want more POLITIKO News? Get the latest newsfeed here. We publish dozens and dozens of politics-only news stories every hour. Click here to get to know more about your politiko - from trivial to crucial. it's our commitment to tell their stories. We follow your favorite POLITIKO like they are rockstars. If you are the politiko, always remember, your side is always our story. Read more. Find out more. Get the latest news here before it spreads on social media. Follow and bookmark this link. https://goo.gl/SvY8Kr

The Albay City Prosecutor’s Office filed the charges after finding probable cause to indict Baldo with two counts of murder and six counts of attempted murder.

Last Dec. 22, Batocabe and his police escort, SPO2 Orlando Diaz were killed during a gift-giving event for the elderly and persons with disability in Daraga.

Baldo had previously been indicted with illegal possession of firearms after police found last Jan. 22 at his home in Barangay Tagas, Daragaunlicensed firearms and ammunition including three .45 caliber pistols.