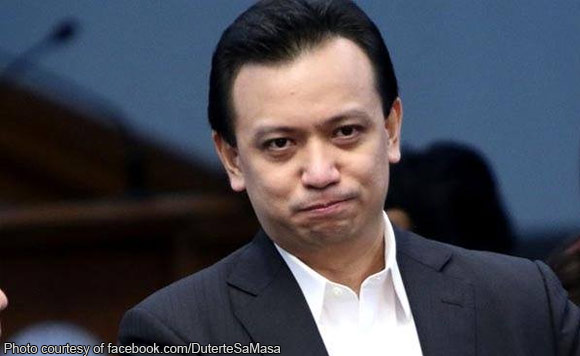 People from the same region tend to stick together, and perhaps Sen. Antonio Trillanes IV is banking on this to help propel his allies to victory.

In a video uploaded by the Ligao City Albay on its Facebook page, Trillanes called on his fellow Bicolanos to support Magdalo Rep. Gary Alejano, who is running for the Senate, and the rest of the Otso Diretso slate.

Trillanes also made a pitch for the Magdalo party list, to which he belongs.

According to him, they will represent the voice of the people and would expose the corrupt and the abusive in government.

Bicol is known as a vote-rich region. Will the Bicolanos come through?