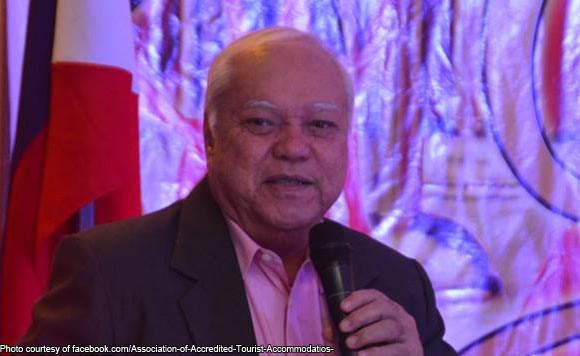 Puerto Princesa Mayor Lucilo Bayron has refused to downgrade the charge against former mayor Edward Hagedorn concerning the latter’s failure to account for 14 armalite rifles in 2013.

Bayron, who is the complainant in the case, expressed his opposition to the plea bargain deal sought by Hagedorn who asked to plead guilty for a lesser offense.

Hagedorn who is facing malversation before the Sandiganbayan 3rd Division asked that he be instead charged with failure to render accounts which carries lesser penalty.

“The proposal of the accused to plead guilty to the crime charged with a stipulated penalty of fine only is simply not acceptable considering the nature and gravity of the offense charged and the penalty therefor, not to mention the fact that there is strong and sufficient evidence against the accused to obtain his conviction,” read Bayron’s comment.