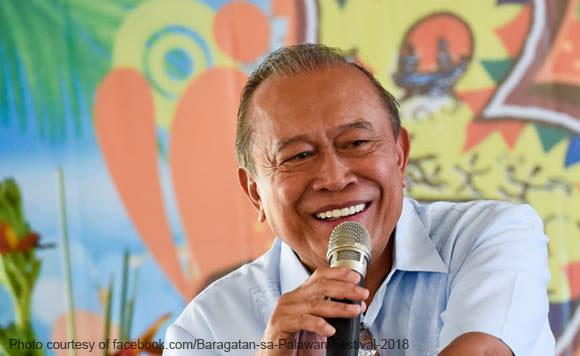 It coincided with the annual gathering of social welfare and development officers in the country.

Aside from Alvarez, the governors of Ilocos Norte, Bulacan and Laguna received the same award for their social service programs.

Ablana received the certificate of recognition in behalf of Governor Alvarez.