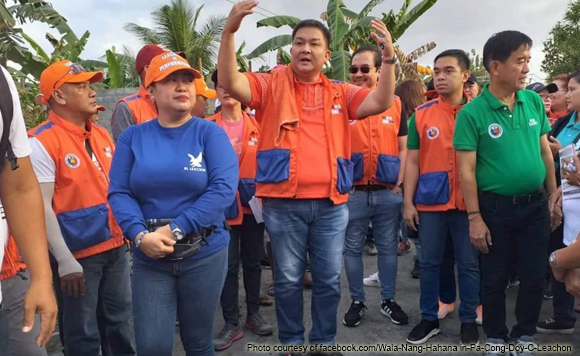 Oriental Mindoro Representative Paulino Salvador Leachon has been acquitted of graft for having allowed the free use dump trucks to a private individual.

The Sandiganbayan 4th Division has issued a decision which acquitted Leachon due to the prosecution’s failure to prove his guilt.

The case concerns allegations that, when he was still Calapan City mayor, he allowed private individual Juan Vinas back in 2009 the free use of the local government’s dump trucks in bringing sand to the property of Vinas.

However, the anti-graft court ruled that the activity were “pursuant to the legitimate exercise of their public office and was meant to benefit the government and residents of Calapan City.”

The court said the Department of Public Works and HIghways (DPWH) in cooperation with local government was engaged in a dredging project at that time.

Because of this, a memorandum of understanding was made with Vinas who agreed to have the dredged materials to be dumped at his property.