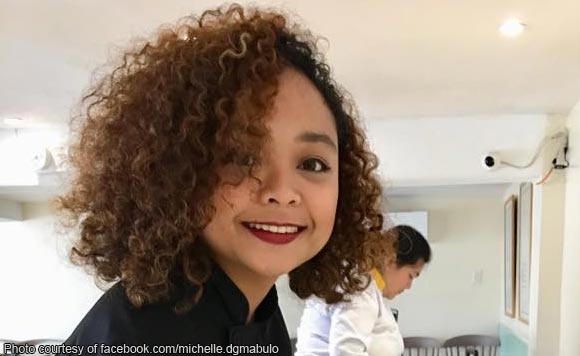 San Fernando, Camarines Sur’s first lady Michelle Mabulo was not happy about the website Rappler’s report on the World Bank’s growth outlook for the Philippines.

She contrasted this with a report from the Philippine News Agency on the World Bank statement, which was headlined “World Bank sees PH GDP growth at 6.4% in 2019.”

In her post, she said Rappler, whose officers are facing tax cases, deserved what it has now.

The World Bank and the PNA had a positive outlook on the economy, but she claimed Rappler “distorted” the news.

A commenter, though, pointed out that the World Bank’s outlook on the Philippines’ GDP did go down from 6.5 %in December 2018 to 6.4% now.

Mabulo replied that she still found the Rappler headline “misleading.”

Is the PNA, which has had its own share of blunders, more reliable than Rappler?

“Rappler you are really a FAKE NEWS all the time. You deserve what you have now.

World bank , Philippine News Agency has positive result of the economy. And you Rappler? Is based on World bank? different ang headlines? You distort the news,” Mabulo posted.