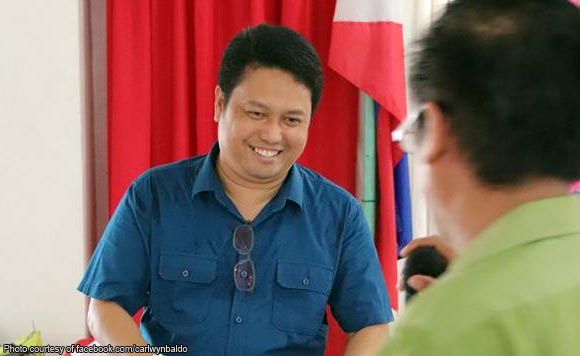 Batocabe succumbed to eight gunshot wounds during an ambush as he was attending an event for senior citizens and persons with disabilities at the Burgos Elementary School, in Brgy. Burgos, Daraga,Albay.

Prosecutors said the plan to kill Batocabe was hatched sometime in June last year at Baldo’s compound and the group later moved to a safehouse in Villahermosa, Daraga, Albay. The group then regularly monitored Batocabe’s movement before deciding to attack.

Prosecutors, however, cleared Baldo’s driver Ramon Marbella, alias Mamo, who drove the vehicle (Isuzu Altera) owned by the mayor’s wife and who gave money to the wife of the gunman after the incident.

“His mere obedience to an order or instruction of his employer, being his driver, does not make him liable with the other respondents,” prosecutors ruled. (PNA)