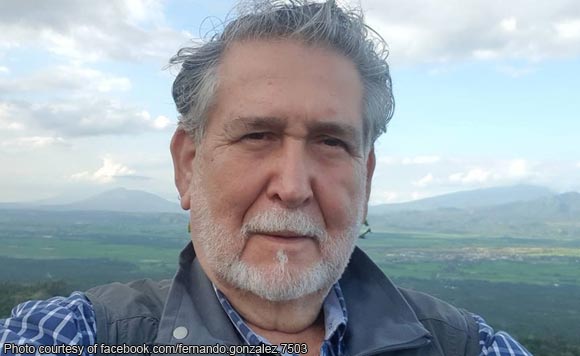 Albay Rep. Fernando Gonzalez is taking the cudgels for the bus drivers and the affected passengers’ lament about the ban on provincial buses from Bohol and the Visayas only being allowed to travel up to Sta. Rosa Laguna.

The buses are prohibited from entering Metro manila, and the reason given was to ease traffic congestion.

But some lawmakers are not having this, and Albay Rep. Fernando Gonzalez said on Facebook that the House committee on transportation will issue a resolution asking the Metro Manila Development Authority to defer the order until the House conducts a hearing.

The ban will surely inconvenience a lot of travelers, whose voices also need to be heard.

“In Response to Cong. Joey Salceda and affected parties protest against the Ban on Provincial Buses from Visayas and Bicol from entering Manila limited up to Sta. Rosa, the House of Reps. Committee on Transportation shall issue a resolution REQUESTING THE MMDA TO DEFER THE IMPLEMENTATION OF SUCH ORDER UNTIL THE HOUSE CONDUCTS HEARINGS ON THIS CONTROVERSIAL ISSUE,” Gonzalez posted.