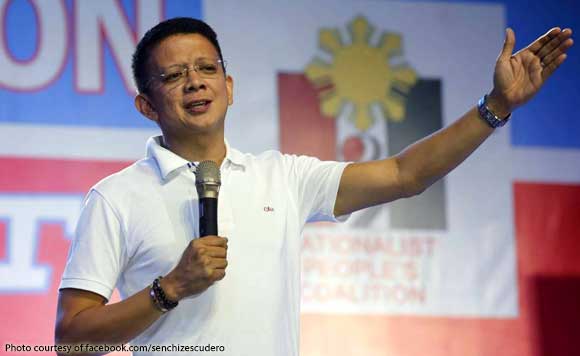 Sorsogon gubernatorial candidate Francis “Chiz” Escudero served the best of Bicol when he hosted a lunch for opposing senatorial bets in his home last Sunday.

Escudero, serving his last term as Senator and now seeking a gubernatorial post in his home province, served best known Bicolano dishes to the invited senatoriables.

Present during the lunch were former Special Assistant to the President Christopher “Bong” Go and Otso Diretso bets Florin Hilbay and Romy Macalintal.

Aside from the three, present during the event were

Present during the rally were: