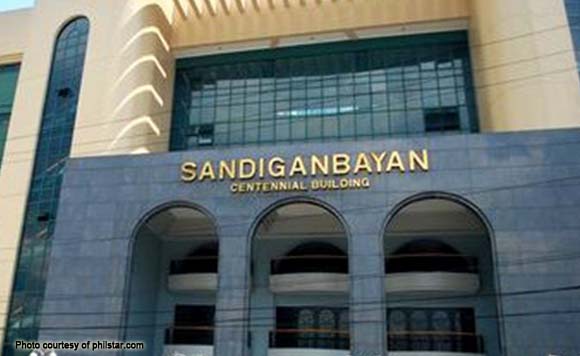 The Sandiganbayan has exonerated two former municipal executives of a town in Romblon of malversation charges over the release of P1,250 to a person other than the one listed on the payroll in 2009.

“In sum, the prosecution failed to prove with moral certainty that accused Fiel and Sta. Maria took advantage of their official positions and colluded with each other in deliberately releasing the amount of P1,250 to an individual different from the one listed on the payroll. Neither was there a showing that accused Sta. Maria and Fiel falsified any public document and caused it to appear that one Domingo Docog rendered services when, in fact, he did not,” the court said.

“The Court finds that the evidence of the prosecution failed to prove beyond reasonable doubt that accused Fiel and Sta. Maria took advantage of their official positions and conspired to falsify the daily wage payroll by making it appear that one Domingo Docog received the amount of P1,250 as his wage when, in fact, Docog did not render service thereby enabling the accused to appropriate the said amount,” it added.

Case records showed that both Fiel and Sta. Maria pleaded “not guilty” when arraigned on Nov. 24, 2016.

The Office of the Ombudsman indicted Fiel and Sta. Maria of malversation charges in December 2009 for allegedly illegally misappropriating P1,250 as salary of Docog for the repair of the mayor’s office. (PNA)