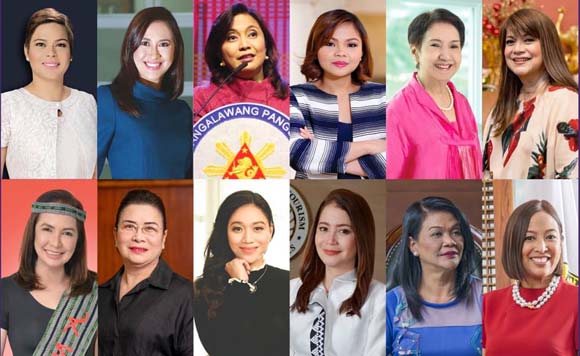 Masbate Vice Governor Kaye Revil was named one of the 12 “empowered women” by a magazine for the celebration of International Women’s Day.

LEAGUE Magazine released the list of 12 women who graced the pages of their magazine, which included the presidential daughter as well as the country’s vice president.

“They have featured a dozen of empowered women in this country. One is proudly a Masbateña,” Revil said.

“Thank you LEAGUE Magazine for this honor. I am grateful. To the women from Masbate, yes we can! Ka-ye po natin. God speed,” she said.

LEAGUE Magazine thanked the women for their role in the society.

The 12 women leaders who have graced the pages of the magazine include: