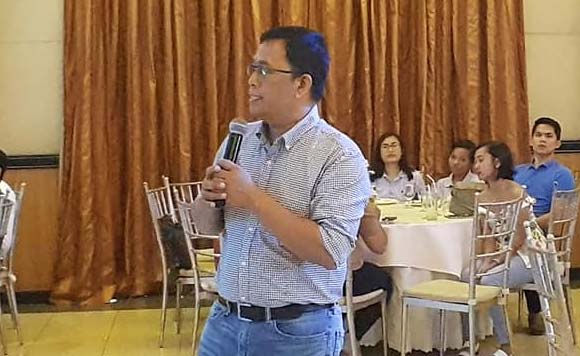 The said ordinance grants honorarium for the SK Kagawads, treasurers and secretaries.

Presented before the SK officials themselves the recently approved ordinance that I and Councilor Kylie Tripulca introduced and which was unanimously approved by all SP members and by Mayor John Bongat,” Legacion said.

“Ordinance 2019-021 grants honorarium to SK Kagawads, Secretaries and Treasurers in Naga in recognition of their community work and proactive participation in nation-building,” he added.

Under the SK Reform Act, only SK chairmen are given honorarium.

The city government, in approving the ordinance, said that they recognize the role of the youth in nation-building.

The council also said that they acknowledge the importance of SK as a vehicle for the participation of the youth in policy-making.