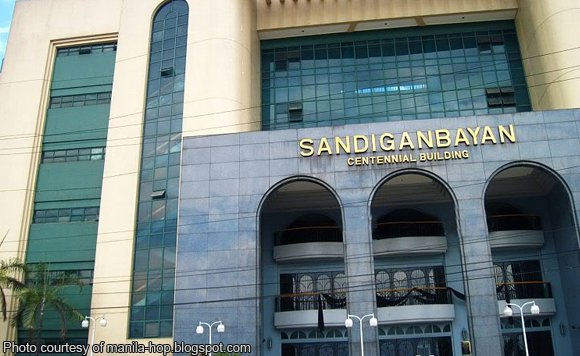 “As jurisprudence dictates, mere denial, if unsubstantiated by clear and convincing evidence, is a self-serving assertion that deserves no weight in law,” read the ruling of the anti-graft court which junked his motion for reconsideration.

“It cannot prevail over the positive and categorical testimony of a prosecution witness,” it stressed.

In its decision, the 2nd Division found Typoco guilty of graft for failing to comply in the deal with IBM Trading.

Because of this, the anti-graft court sentenced Typoco to imprisonment ranging from six years and one month up to eight years.

The case stemmed from the deal with IBM Trading which was made to supply from 2001 to 2002 7,219 pieces of school armchairs made of steel and wood, 180 sets of plant cultivation implements and fertilizer application, and 100 sets of garden site and soil preparation.

The complainant recounted that it sought down payment from Typoco who refused to make any payment until after all items were delivered.

When the complainant did so, IBM Trading said it still did not get paid.