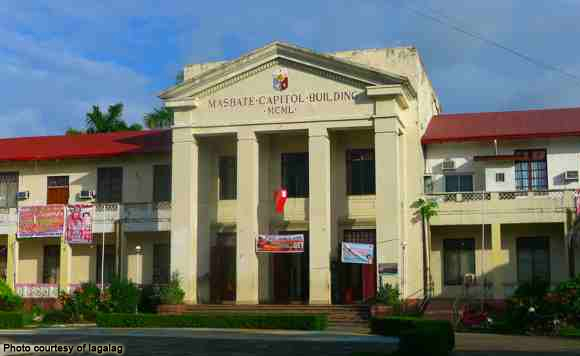 Claveria, Masbate vice mayoral candidate, Barangay Captain Vincent Capinig, has been arrested by the National Bureau of Investigation over a murder case he is facing concerning the killing of a 14-year-old boy.

“We are able to arrest him at Legaspi City and we were able to recover a firearm,” said Jeralde.

“A case of illegal possession (of firearms) will be filed later,” he added.

Jeralde said that Capinig was arrested based on the arrest warrant issued in 2011 by Pasig City Judge Rowena Modesto San Pedro.

The murder case concerning the December 9, 2010 killing of Bryan Abroguena who was only 14 years old when he died.