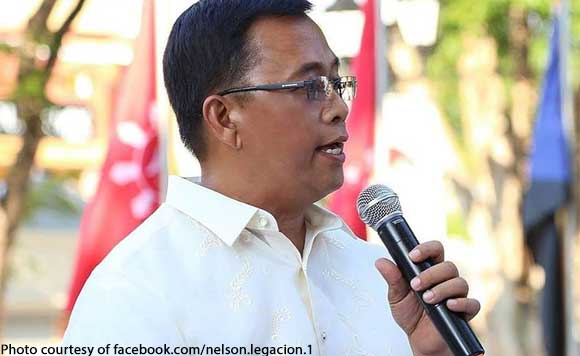 And Naga City Vice Mayor Nelson Legacion has seen it all.

Legacion shared that he was one of the thousands of Filipinos who trooped on EDSA to call for the ouster of President Marcos.

After 33 years, Legacion said that the EDSA Revolution remains to be an unfinished business.

“UNFINISHED EDSA BUSINESS! 33 years ago I WAS at EDSA together with my Claretian brothers,” the Vice Mayor said.

“As I remember this historic People Power Revolution I realize that it remains an unfinished business,” he added.

Legacion said that a lot of things need to be done to fulfill the promise of the revoution.

“Still, a lot have to be done to achieve the ideals of EDSA. And each one is called upon to do his part. Let us accept the challenge! Ituloy ang laban!,” he said.