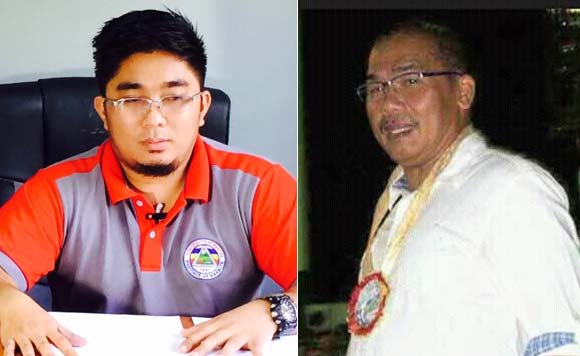 MANILA — The Department of Justice (DOJ) has summoned the mayor and vice mayor of Batuan town in Masbate province to a preliminary investigation over charges of illegal possession of firearms filed against them.

In subpoenas dated February 19, the panel of prosecutors led by Assistant State Prosecutor Josie Christina T. Dugay ordered Mayor Charmax Yuson and his father, Vice Mayor Charlie “Boogie” Yuson III, to a hearing at the DOJ in Manila on March 1 and March 12.

Chief Insp. Dave E. Mahilum has been named as complainant in the case.

The Yusons have been sued by the Philippine National Police-Criminal Investigation and Detection Group Masbate Provincial Field Unit for violation of Section 28, paragraph (a) of Republic Act 10591, the Comprehensive Firearms and Ammunitions Regulation Act.

Authorities raided the mayor’s house and his father’s beach resort in Barangay Canvañez, Batuan,Ticao Islang, Masbate, where unlicensed firearms and ammunition were discovered.