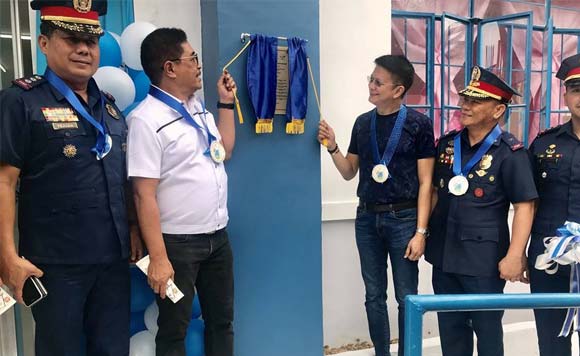 The lolice force in Bicol expressed their gratitude to Escudero for the additional firearms.

“BGen Greg Almerol of the 903rd Brigade of the Philippine Army added that it took more than a year for the AFP to process and approve the request before the formal turnover,” it added.

Meanwhile, Escudero likewise visited San Jose, Banban, and Mabini in Donsol to discuss the “various issues and concerns of his fellow Sorsoganons.”

Escudero is currently serving his last and final term as Senator.