Feeling senti! Bongat says he’ll miss a lot of things when he steps down as Naga Mayor 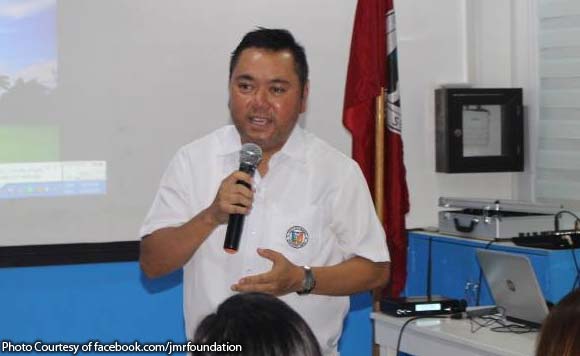 In just a few months, Naga City Mayor Bongat will step down at his post after nine long years.

And the local chief executive cannot help it but become emotional, saying that he’ll definitely miss a lot of things.

“COME JUNE 30, 2019, I WILL MISS this little corner at city hall that is accessible from all sides: from the front, from the side and from the back! And, of course, the people around here, and those who come and go,” a sentimental Mayor Bongat said.

He said that he’ll miss “[t]hose who have made me a better person, and a better mayor.”

The incumbent mayor entered politics in 2001 as councilor.

Bongat is not running in any position this coming May 2019 polls, thereby leaving totally the public service.