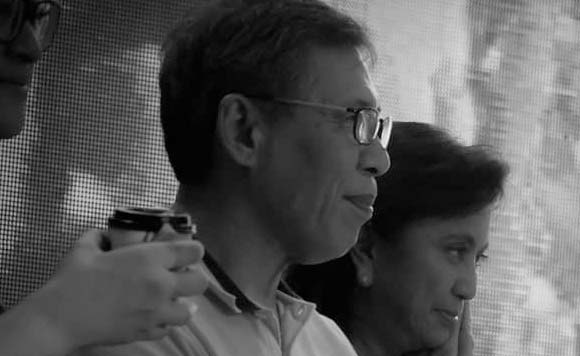 After successfully campaigning from the grassroots when she successfully ran for Vice President, Leni Robredo could not help bu reminisce about the time she was stumping for votes.

Robredo is now helping the opposition senatorial candidates, and she said in a Facebook post that campaigns are the hardest.

This is because they are characterized by very long hours and lack of sleep, among other hardships.

But she said the behind the scenes photos also show that they have a lot of fun despite the hard times.

Friendships are also forged during these times, and they are stronger because of the challenges the group go through.

The candidates may or may not all win, but they will end the campaign with friendships that will last for a long time!

“BTS. Campaigns are the hardest because of the very long hours, lack of sleep, and everything else in between. But these behind-the-scenes photos show that we do have a lot of fun despite the difficulties. The friendships honed backstage are among the strongest because you share a lot of good and bad times” Robredo posted.