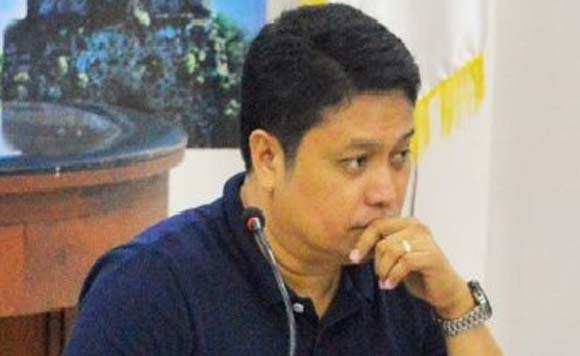 As much as he would like to celebrate the Cagsawa Festival this year, Daraga Mayor Carlwyn Baldo said it would not be possible because of delays in the approval of the budget.

Baldo took to Facebook to explain to his constituents why the festivities would be deferred.

He said this was because the 2019 budget is still pending. The mayor’s office submitted it to the Sangguniang Bayan last October, but not action was taken until January 16 when it was returne to his office.

The budget was finally approved on February 12, but it needs to be submitted to the Sangguniang Panlalawigan of Albay for review.

The Bids and Awards Committee also said government procurement would take two weeks. Daraga cannot move the date of the festival, as an ordinance mandates that it be held in February.

So if you’re missing the Cagsawa Festival, you know why.

“We would like to inform everyone that as much as we want to proceed with the holding of our annual CAGSAWA FESTIVAL to give our Daragueno constituents and Albayanos alike some fun and enjoyment this month of February, we are constrained to defer the same because our Budget for 2019 is still pending until now despite having an approved Program of Activities.

Unfortunately, although the Mayor’s Office has submitted said Budget to the Sangguniang Bayan way back October of last year, no action was taken and instead, it was returned to my office last January 16, 2019 which is about two and a half months from the time of submission.

The Sangguniang Bayan has finally approved said Budget only on February 12, 2019, but as a mandatory requirement, will still be submitted to the Sangguniang Panlalawigan ng Albay for review.

On the other hand, our Bids and Awards Committee (BAC) reminded us that Government procurement procedures would also take about two weeks and more to supply the needs and requirements of said activity.

The option to hold the same on the following month, or some other date, is not also allowed as there is an Ordinance which provided that Cagsawa Festival is only to be held every month of February of the year.

Meanwhile, we would have already been overtaken by the COMELEC ban. Hence, this decision to not push through with the event,” Baldo posted.