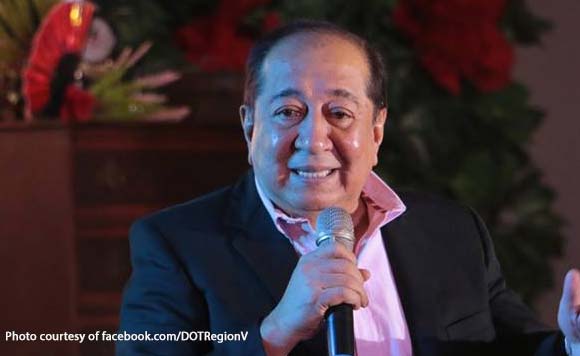 Bichara served as the host to the members of the Bikol National Association of America (BNAA) who had their Grand Gala Night at the Oriental Hotel, in Legazpi City, Albay last February 16.

“The BNAA, who is now in Legazpi City for their 39th National Convention, is an organization based in Illionois composed of various chapters from all over the US with bicolanos as members. The organization raises funds for various charitable projects for bicolanos, especially in times of disaster,” the province said.

Bichara, who personally welcomed the guests and delegates of the BNAA, lauded the contribution of the organization in the development of Bicol, particularly Albay.

Bichara also expressed gratitude to the backing of the stakeholders who supported his developmental projects in Albay.

The Governor also shared updates about his on-going projects and plans for the province this year 2019.

“Aside from the sumptuous Albay foods and delicacies served to the guests and delegates attending the Grand gala night, they were also entertained by the Himig Capitolo of Sorsogon, Ligao Rondala, Sorsogon PNP Band, and other performers,” said the province.