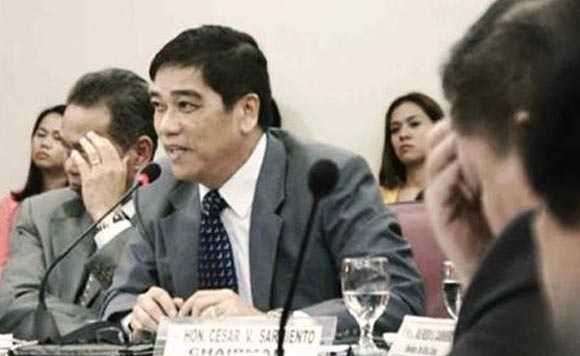 Single this Valentine’s Day? Worry not because Catanduanes Rep. Cesar V. Sarmiento is pushing for a measure that seeks to grant additional benefits to single employees.

It added that single employees must be given additional privileges so that they could provide more to their families as breadwinners.

Sarmiento said in the bill’s explanatory note that Filipino families are really “extended and close-knit” and those who have already graduated and now working still support their families.

Sarmiento said that this bill recognizes “their sacrifice and financial and moral contribution for the strengthening of the Filipino family.”