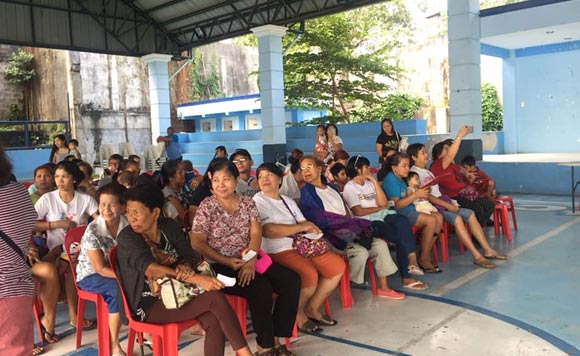 The Calapan City council held a committee hearing to discuss the composition as well as the powers and functions of Barangay Blood Council.

During the hearing, it was agreed that the barangay captain will sit as the chairman of the Barangay Blood Council. He may also appoint a Barangay Blood Program Coordinator.

Members of the council will be composed of Kagawad on Health, Sangguniang Kabataan Chairman, representative from the Barangay Health Worker (BHW) and two other member from various sectors in the Barangay Community to be appointed by the Barangay Council upon recommendation of the Barangay Chairman.

• their participation in a regular blood letting activities of the Calapan City Blood Council.
• information dissemination about blood donation drives
• ensuring that in every 1,000 population in every barangay, there should be at least 10 donors
• to have a masterlist of all those who donated blood
• to assist those who need blood or blood transfusion in their respective barangay