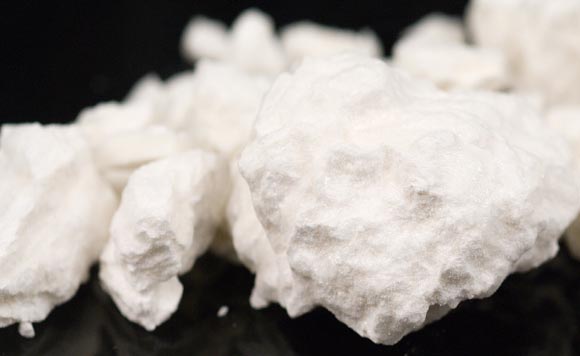 0 1,070
Share
Want more POLITIKO News? Get the latest newsfeed here. We publish dozens and dozens of politics-only news stories every hour. Click here to get to know more about your politiko - from trivial to crucial. it's our commitment to tell their stories. We follow your favorite POLITIKO like they are rockstars. If you are the politiko, always remember, your side is always our story. Read more. Find out more. Get the latest news here before it spreads on social media. Follow and bookmark this link. https://goo.gl/SvY8Kr

About P5.4 million worth of cocaine was fished out of the waters off Vinzons town in Camarines Norte province, a police report said on Monday.

Alfredo Vega, 61, and his son Junior, both residents of Barangay Sula, were fishing at the area when they recovered a package wrapped in plastic and floating on the coastal waters of Quinamnucan Island, said Senior Insp. Maria Luisa Calubaquib, spokesperson of Police Regional Office (PRO) 5 (Bicol Region).

Vega told the police that soon after they returned home, he decided to turn over the package he found to Rose Marie Abogado, chairman of the said village, who immediately called the Vinzons town police station to report the incident.

Vega later on surrendered the package suspected to be contraband to the police.

The package was brought to the Camarines Norte Provincial Crime Laboratory Office for examination. It was then found out that it contained cocaine weighing 1,026.19 grams worth P5.4 million.

Anti-narcotics operatives are now tracking down the drug group that could be using the province’s shorelines as a drop off site for illegal drug shipment.

Meanwhile, a suspected high-value target (HVT) illegal drug pusher was killed on Sunday night in a shootout with police anti-narcotics operatives in an operation in Paracale, also in Camarines Norte province.

Found on the victim were 13 plastic sachets containing suspected shabu with a street value of P15,000.

Suda was transacting with a police undercover agent in Purok 6, Barangay Bagumbayan, at around 9:45 p.m. when he sensed that it was a police sting. He then pulled his .38-caliber revolver and shot but missed the police poseur-buyer prompting the latter to fire back, hitting the suspect.

Suda died on his way to the hospital. (PNA)