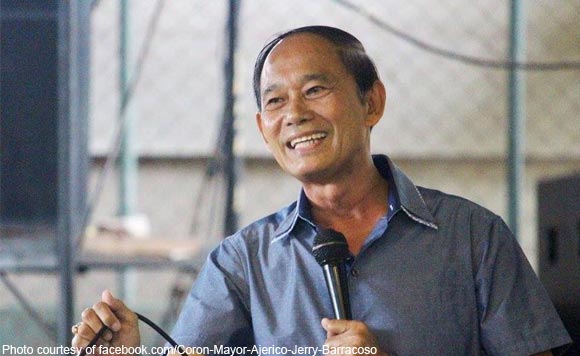 Coron Mayor Jerry Barracoso has expressed gratitude to the officials of Barangay Marcilla for its support to the projects of the local government.

Barracoso recently visited the said barangay to meet with various sectors there as well as to bring medical services for the residents.

The projects in the said barangay include:

The muncipal government said that Barangay Marcilla was the 14th barangay visited by the Mayor as well as the members of the Sangguniang Bayan.

The mayor also hold dialogue with the senior citizens in Barangay Marcilla to discuss the release of their pension.