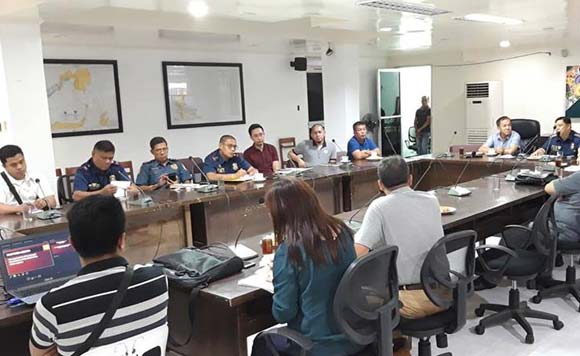 The council discussed its plans and programs for this year, which include fast-tracking of the construction of a Provincial Drug Rehab Center as well as the action plans for this year of respective municipal and city drug abuse councils (CADAC/MADAC) provincewide.

“It said all local government units must pursue and support undertakings to promote health and safety, improve morals, maintain peace and order and preserve the comfort and convenience of their inhabitants to ensure quality of life of the people,” the provincial government said.

They also recovered 504.62 grams marijuana which it considered as the most widely used drug even as it declared cleared 15 barangays in Albay as drug-free.