Historic! Calapan marks 21 years of being a city today 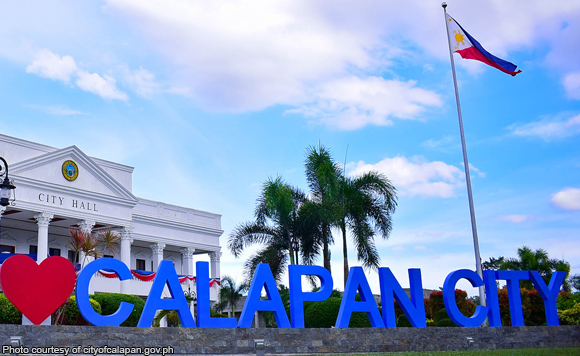 Exactly 21 years ago, the City of Calapan was born.

On February 2, 1998, then president Fidel V. Ramos signed a law converting the municipality of Calapan into a city.

“Then Municipal Mayor Arnan C. Panaligan (standing behind Pres. Ramos), together with other local officials, witnessed the signing of the law in Malacanang Palace,” it added.

A plebiscite was held on March 21, 1998, where the Calapeños “overwhelmingly ratified” the creation of the City of Calapan.

Mayor Panaligan became first city mayor of the Calapan. He was then dubbed as the “City Builder.”