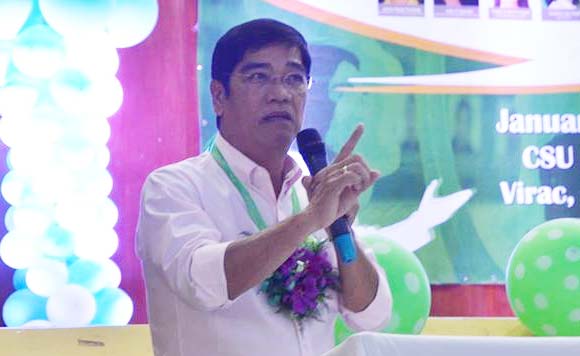 Catanduanes Rep. Cesar V. Sarmiento said that his bill expanding the coverage of 20% student fare discount in transportation services is one step closer to becoming a law.

Sarmiento said that his bill has been approved by the House of Representatives in second reading.

Under the bill, the coverage of the discount has been expanded as it now includes other public utility vehicles such as busses, planes, ships, and trains.