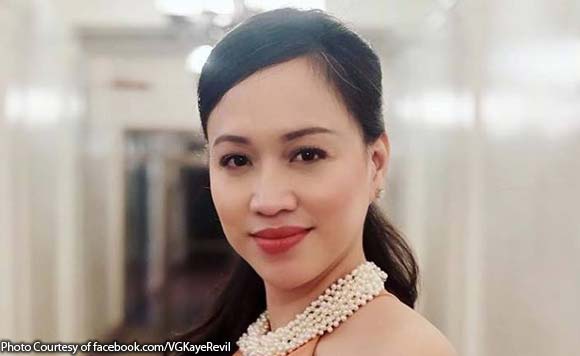 Masbate Vice Governor Kaye Revil said that she can’t wait to formally go back to work after her maternity leave ends.

“Hi! I’m looking forward to go back to Masbate soon and be with my constituents again,” Revil said.

She said that her office is busy organizing the following projects;

“See you soon beloved Masbateños.
Happy love month in advance to you all,” the vice governor said.

Revil even though on leave has initiated a 4-day Professionals’ Congress last week in partnership with the Professional Regulation Congress.

The Vice Governor said that “thousands of Masbateños were benefitted and able to save from traveling outside Masbate” as the services of the Professional Regulation Commission were brought closer to the people.