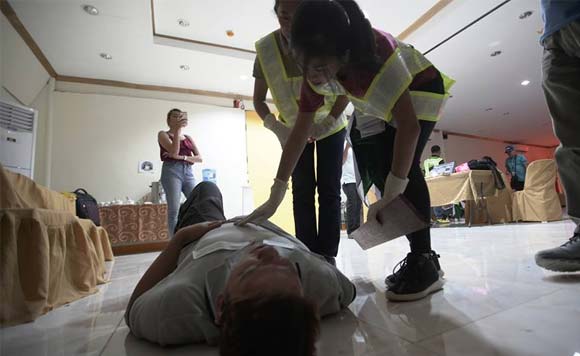 The said training was held last January 21 until 25 at the La Charica Inn and Suites.

Yanika Seratubias from PDRRMO said that the training equipped her with the skills needed to save lives.

The participants were also taught how to put bandage as they conduct casualty incident simulation to see the skills of fist aid responders.