Albay Gov. Bichara orders mayors to be vigilant amid rains brought by tail end of a cold front 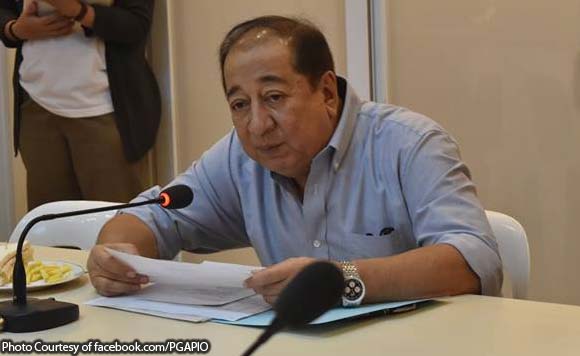 Albay Governor Al Francis Bichara has ordered the local government units to be vigilant as the tail end of a cold front brings rains in Bicol Region.

Bichara also directed the local government chiefs to suspend classes if they deem it necessary.

“Due to the continuous rainfall brought about by the tail end of a cold front, all local government units in Albay are directed to be vigilant,” Bichara’s advisory said

“Local Chief Executives through LDRRM officers may suspend classes at their discretion as needed,” it added.

Severe land slide incidents and flooding plagued Albay which resulted to several deaths and injuries as well as the displacement of a number of families whose houses have been destroyed or damaged due to TD Usman.