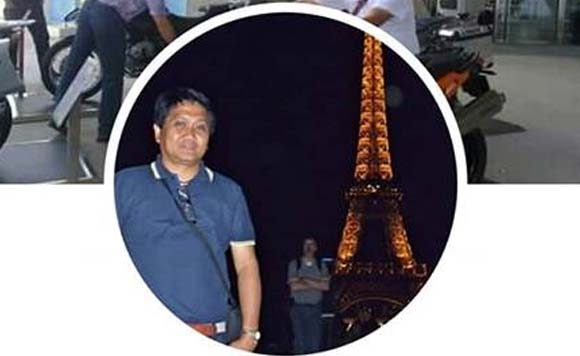 Marinduque Vice Gov. Romulo Bacorro is getting attacked by detractors, but he is just laughing them off as they’re not even very good at what they’re doing.

In a Facebook post, Bacorro said there were people making fake Facebook accounts for him. But they made a crucial mistake, which was to get his birthday wrong.

He found this hilarious and said his enemies appeared so desperate.

With this kind of sloppy work, it’s the people behind this attempt to besmirch his name who are detrimental to the province of Marinduque, he said.

For him, they’re not fit to serve!