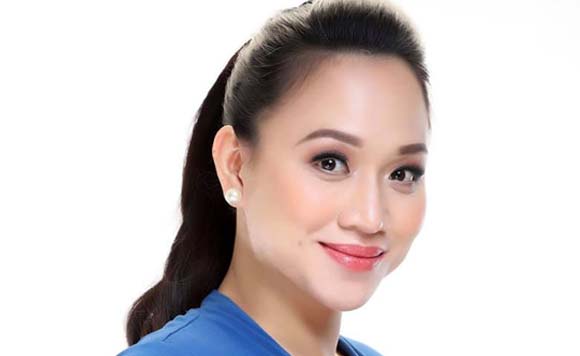 The second day of the Professionals’ Congress initiated by Masbate Vice Governor Kaye Revil turned out to be even more successful than the first day.

The Masbate VG, although on a maternity leave, has been hands on to her program from the Masbateños.

Revil said that the second day of the Professionals’ Congress “has been super productive.”

“Note that though queuing appears to be long & reaching to the outside of the Provincial Capitol, processing has been very efficient. Grateful to the awesome system of the PRC & the very good assistance of the VG staff,” Revil said.

“Them possibly coming back however will depend on the number of people to be served as it is only allowable if practicable enough (at least 500),” Revil said.

“So yes we need you to voice out if you are among those whose schedules secured via online registration will be on January 18-30,” she. added.

“As your public servant with malasakit, know that I always have your welfare in my mind. So do reach out to others in the same plight as you (didn’t reach the Jan. 15-17 cut-off) & tell them to let me know. Because we need a list of 500 people to be served so PRC comes back.”