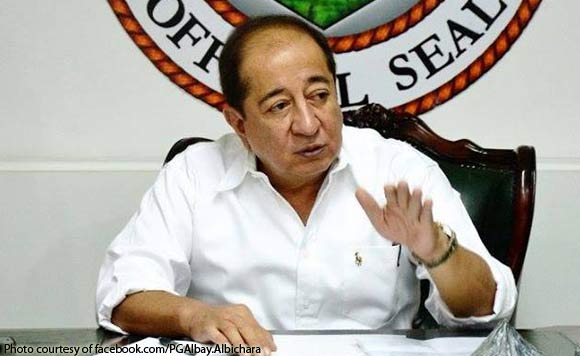 The Albay provincial government has vowed to fast-track the transfer of the evacuees affected by Tropical Depression Usman to a temporary relocation site.

Mayor Villanueva said that there are 333 noted displaced families in Tiwi caused by landslides brought on by Tropical Depression Usman.

Villanueva said that 300 of the evacuees are currently in evacuation centers while the other 33 family are staying in neighboring private houses.

“Currently, a 10 hectare site of National Power Corp. (NPC) and Aboitiz Foundation located in Barangay Putsan, abandoned now for eight years, is the prospect of Governor Bichara as the temporary relocation site to cater the said number of families,” said the provincial government.

Bicahara has already inspected the proposed relocation site last week after leading a relief operation and medical mission in the affected barangays of the Municipality of Tiwi.

Governor Bichara said, “We want them to transfer immediately”.

Bicahra urged all the heads to do immediate actions to ensure the safety and the welfare of all the affected evacuees of TD Usman.

Meanwhile, Dir. Arnel Garcia, RD – DSWD Region V, said that they will provide 400 tents with common facilities staging the needs of the evacuees.