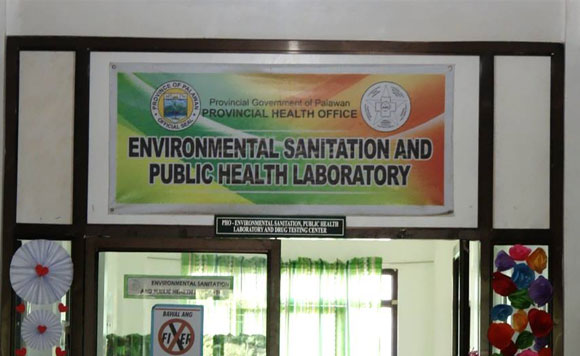 The Palawan Capitol’s Environmental Sanitation and Public Health Laboratory (ESPHL) has urged the residents of the province to avail themselves of the quality services they offer.

The ESPHL, which is under the Provincial Health Office, is granted by the Health department with a license as tertiary level clinical laboratory.

It offers diagnostics such as hematology, chemistry, serology, clinical microscopy and microbiology.

Cyrus Cecilio Caabay, medical technologist II and unit head of the ESPHL, said that their office oversees the laboratories of hospitals administered by the provincial government as well as the Rural Health Units (RHU) and other district hospitals.