He lived a good life! Gertie Batocabe thankful for colleagues’ tribute to her slain husband 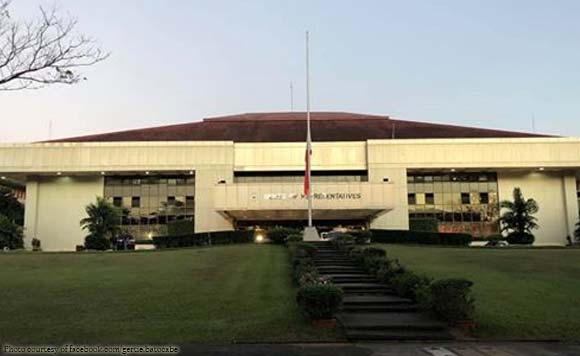 Amid her grief over the killing of her husband Ako Bicol Rep. Rodel Batocabe, Gertie Batocabe appreciated the tribute that his colleagues at the House of Representatives gave him.

In a Facebook post, Gertie shared a quote from Nelson Mandela which says that a man can rest in peace if he has done his duty to his people and to his country.

It seemed fitting for her husband, whose works and achievements were recalled during the tribute.

She also posted a photo of the flag at the House of Representatives at half mast, and thanked his friends and colleagues who joined the memorial service.

For them, his life was well lived!

“Death is something inevitable. When a man has done what he considers to be his duty to his people and his country, he can rest in peace. –Nelson Mandela.

Half-mast to honor you Rodel M. Batocabe. Thank you for all those who joined us for the memorial service,” Gertie posted.