Masbate Vice Gov. Kaye Revil welcomes supporters from all over, even those not from her home province 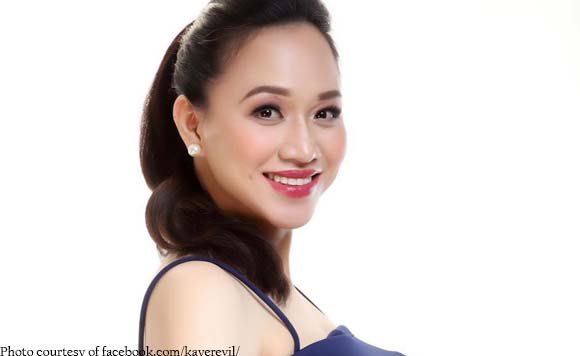 Masbate Vice Gov. Kaye Revil is happy to receive all kinds of support, even those coming from people who are not residents of her home province.

In a Facebook post, Revil shared that she has gotten messages from people who are not voters of Masbate but who nevertheless tell her that she deserves to be in Congress.

She said she was grateful to these people and to those who feel the same way.

It gives her a boost, as the work she will do if and when she gets to the House of Representatives could benefit not just Masbate, but the entire country as well.

The support they give her is worth it, she added.

Who knows? She may be running for a seat in the House of Representatives, but she could very well seek a national post in the future!

“Someone messaged me & I usually get this- “I may not be from Masbate & a voter there but I believe that you deserve to be in Congress.” Thank you to all those who think the same way. Come to think of it, once in Congress, laws & policies I would advocate will not actually just benefit Masbate, but the country as it would be national in its application. So yes, for those who believe in my leadership & passion for public service despite of your not being from Masbate, thank you. Know that your support is all worth it. 🌟❤️🙏🏻,” Revil posted.